You are here:
In Depth Analysis 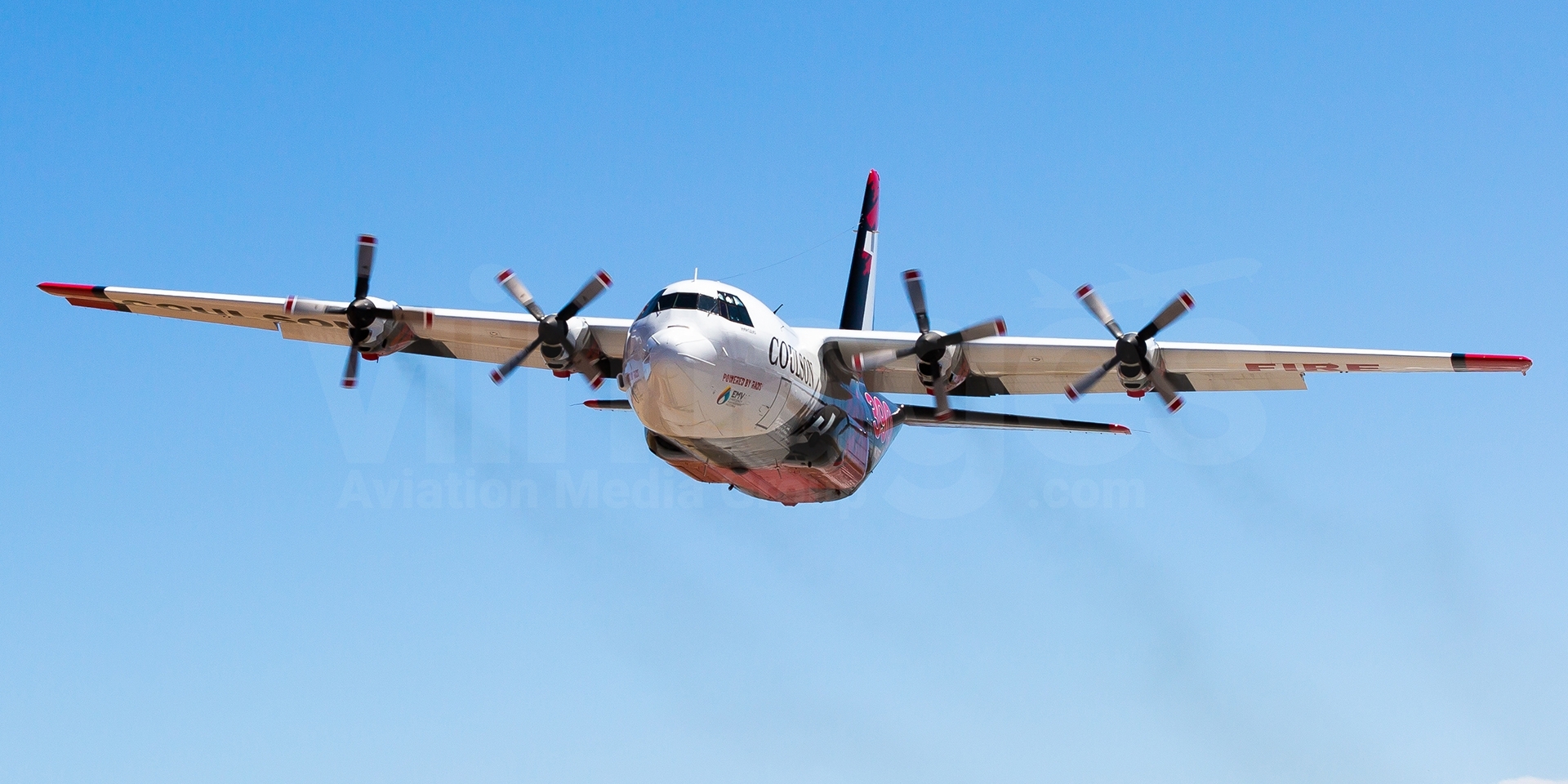 Western Australia, 23 January 2020 – Have you ever wondered who flies these massive firefighting aircraft and how they operate? Already this year, since January 2nd the Large Air Tankers [LAT] have conducted 23 drops in Western Australia on bushfires for a total of 346,000 litres of retardant.

Operating these aircraft are highly experienced crew members – two pilots and an engineer. All three of the crew have to work simultaneously with each other, while also following the lead plane which flies ahead of the LAT, indicating where the drop is required.

The majority of the pilots have thousands of hours under their belts flying civilian, military or agricultural aircraft. This job is not for the faint-hearted with very little automation. Almost all the flying is by hand, therefore the pilots need to be able to thoroughly demonstrate a natural ability to fly the aircraft. Coulson Aviation requires their pilots to be mentally tough as they are working a 12 day on, 12 days off roster, often many thousands of kilometres away from their families.

The day commences with a walk around the aircraft ensuring everything is set up and working optimally. After this, the crew debrief on the previous day. Discussion about what was successful, what needs adjustment and where to improve. When a call comes in, the crew are ready to be dispatched and airborne within 15 minutes. The aircraft is already loaded with fuel so while the crew set up the aircraft the SES volunteers load on water, retardant or foam.

The WA Minister of Fire and Emergency Services stated just how important SES volunteers’ role is, stating that “they [the LATs] can nevertheless, not replace our volunteers”. Once at the fire the LAT will follow the lead plane on the drop.

At the commencement of the drop, the C-130 maintains a speed of 120 knots, 100% flap and an altitude of 200 feet. Flying at such a low altitude and slow speed creates a very high risk. This is the biggest challenge faced by aerial firefighting crews with pilot Dawn Blumberg explaining “the biggest challenge with planes like these is to be calm and patient under pressure…operating safely and supporting the firefighters on the ground and knowing that every decision you make could potentially be life or death for the people affected, their homes, their lives affected by the fire.”

The crew who operate the LATs are extremely experienced with one of the pilots, Dawn Blumberg having over 15 years experience flying the C-130 in the US Air Force and Montanna National Guard. Annually the crew take part in a “spring training camp” which is the one time a year where all the crews get a chance to sit down as a group and reconnect over the previous season in preparation for the upcoming season. During the ground training, the crews focus on safety through various briefings including a safety management program, crew resource management course and reviewing presentations on controlled flight into terrain. Crews also review the fire traffic area and fire anatomy. On the flight deck training consists of simulator training with the main focus surrounding safety and procedures during emergencies in the aircraft. Furthermore, crews take part in a line check once a year to ensure they are continually following the correct procedures and safety protocol for the upcoming season.

The hard work and sacrifices made by the crews involved in operating the LAT to keep our communities safe is something that cannot go unrecognised; indeed these sacrifices are even greater than usual during the Covid-19 pandemic, with the U.S. based crews having to quarantine for 14 days on arrival.

An aviation photographer and student pilot from Perth, Australia working on the ramp as a loading supervisor