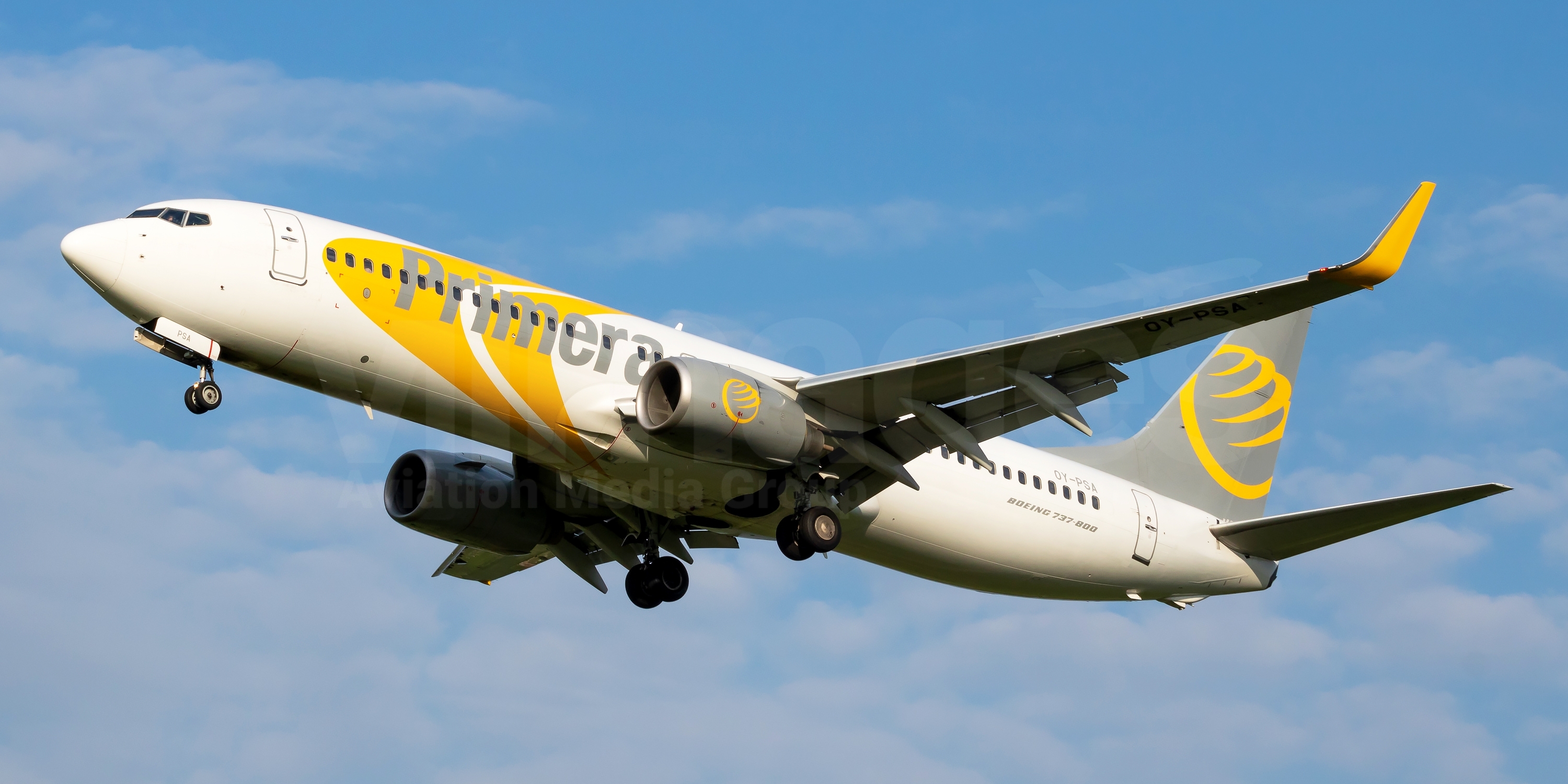 After 14 years of operation, Primera Air today announced it would cease operations with immediate effect on the 2nd October 2018. This closure applies to both arms of the Primera Air business, Primera Air Scandinavia (IATA:PF, ICAO:PRI) and PrimeraAir Nordic (IATA:6F, ICAO:PRW). Over the years Primera Air had established themselves as a popular charter and leisure airline carrying passengers from Northern Europe to busy holiday destinations around the Mediterranean. At the time of the business closing they operated a combined fleet of 14 aircraft serving 55 destinations.

Primera Air cited late deliveries of new aircraft from Airbus which led to them to cancel flights and lease aircraft as major contributing factors to their bankruptcy. Quoting directly from Primera Air, “Weighting the potential losses due to future delivery delays … and bearing in mind the difficult environment that airlines are facing now due to low prices and high fuel costs, we have decided to cease operations now,”.

Over the past 12 months Primera Air had established scheduled long haul operations from various European cities including Birmingham, London (Stansted) and Paris Charles de Gaulle to the United States of America. This was to be supported by a fleet of new Airbus A321Neo’s. Delays in delivering these aircraft from Airbus lead to Primera Air leasing external aircraft to operate the routes out of Birmingham Airport (BHX/EGBB). The lease was operated by National Airlines of the United States however the on board product was much to be desired and had lead to a string of customer complaints and had a negative impact on future bookings on the route. Not long after launch in June 2018 Primera Air cancelled all Birmingham transatlantic flights and further announced a complete pull out by October 2018.