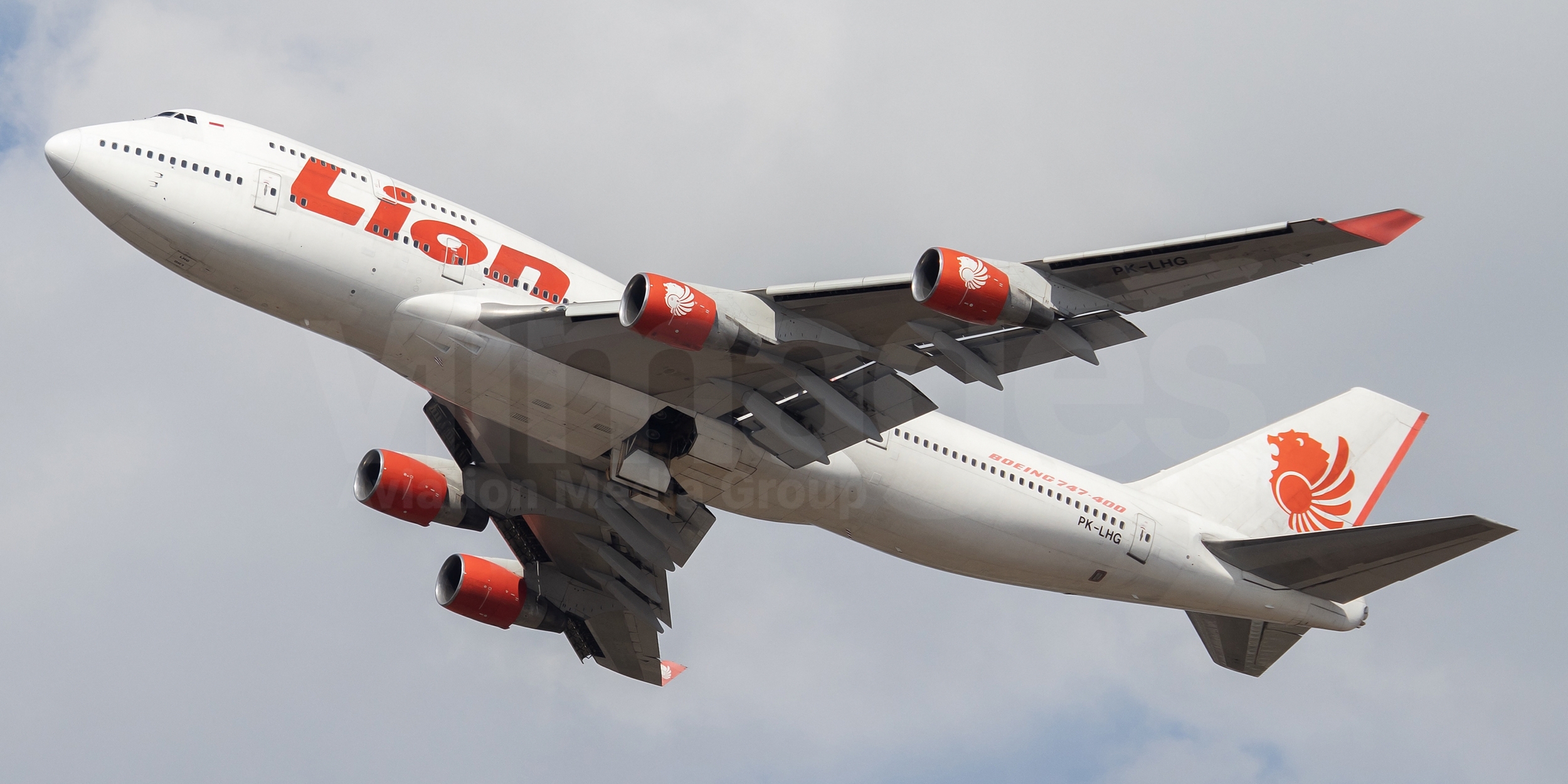 One of our team, Jonathan Limento, was at DPS to capture its return to CGK as seen above.