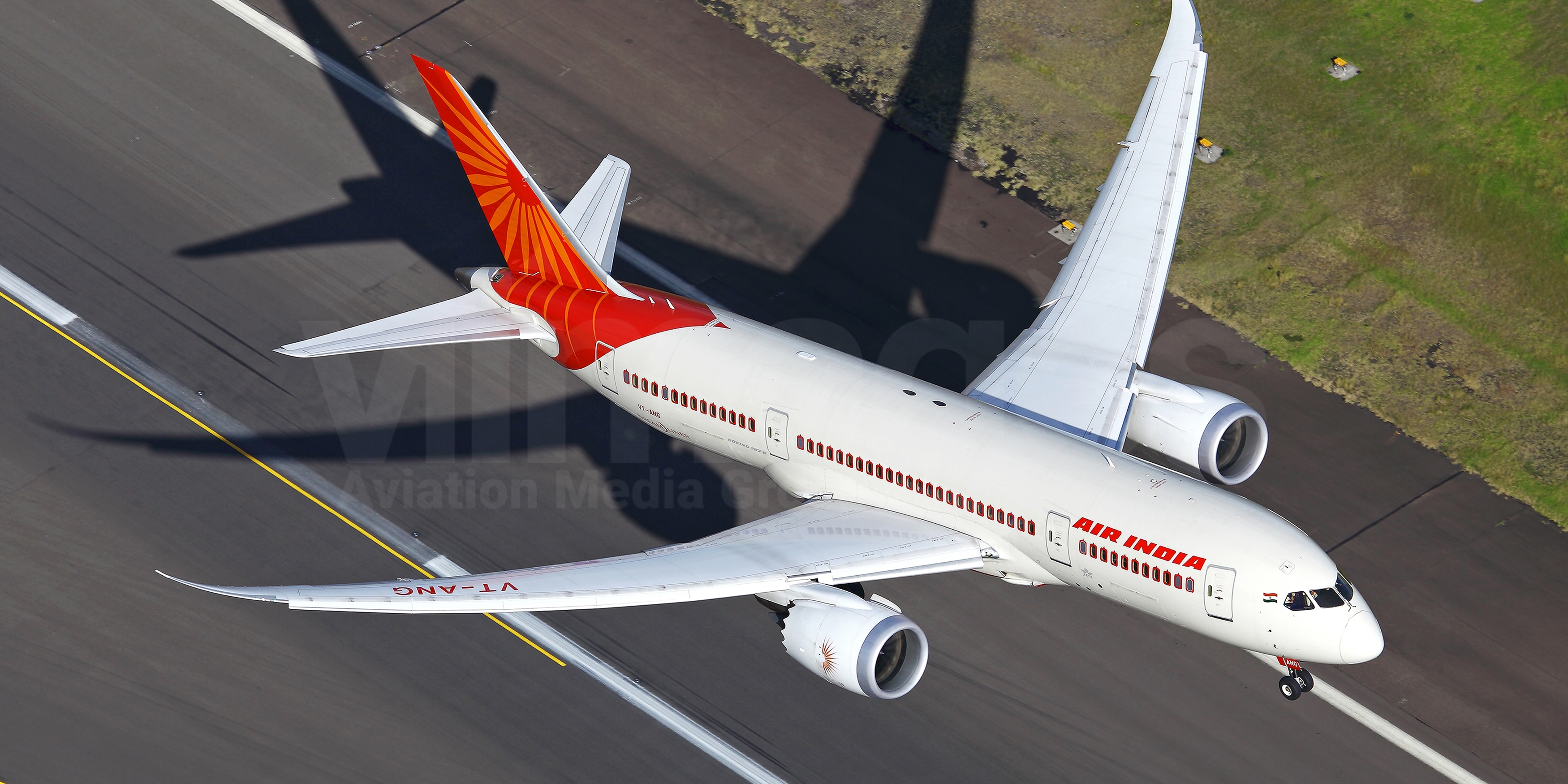 Indian authorities are once again trying to sell their stake in struggling national carrier Air India.

Following years of financial dismay the Indian Government have finally decided to try their luck at selling the struggling flag carrier again, following a previous attempt in 2018 to sell 76% of the government’s stake which resulted in unfruitful circumstances. The airline, which has been struggling now for many years has accumulated a total debt of an estimated $8.3 Billion (£6.3 Billion). A large amount by any stretch of the imagination. However, any potential suitor must be first able to find an estimated $3.3 Billion (£2.5 Billion) just to be able to buy the assets that Air India possess.

The government has currently set a firm deadline of March 17th for any buyer to show “serious interest” and has listed 100% of its stake in the airline to potential buyers. This follows the country’s Aviation Minister’s comments that it [The Indian government] would have to “Shut the airline down if it fails to find any buyers”. But what does this mean for consumers?

Well, Air India is currently the only Indian airline to operate to the EU, North America, the Far East and Australia. This in itself is a large issue for the consumer and economy of all parties involved. If Air India was to cease operations thousands could be stranded and many more affected with the loss of direct flights with the carrier to such airports as London Heathrow, New York, Sydney, San Francisco and Frankfurt. Of-course, airlines such as Lufthansa (Who offer a direct service from Frankfurt to Delhi) and British Airways (Who offer a direct London Heathrow to Delhi and Mumbai flight) can pick up the strain. However, for the consumer, this will inevitably mean a higher fare due to there being no direct competition.

This expected, but rather saddening decision follows the unfortunate demise of other airlines in the region over the past few years with the likes of major carriers Jet Airways and Shaheen Air in neighbouring Pakistan both ceasing operations. Jet Airways are a great example of what over-expanding in a market already flooded can do to an airline, with Jet Airways leaving the “Long Haul” market it left a large gap which for the most part Air India plugged, with some exceptions such as Manchester in the United Kingdom for example. Then, following the tensions with Pakistan in 2019, airliners were directed around Pakistani airspace resulting in higher fuel usage, the need for more crew stationed abroad to ensure correct crew rest regulations were met, a large dip in passengers due to uncertainty and costs incurred due to timeliness (some flight times were having 2 hour “detours”) causing aircraft to miss slots and relevant ground services.

The current aviation market in India is flooded with Airlines such as AirAsia India, GoAir, SpiceJet, IndiGo and Vistara to name but a few. This paired with the rising cost of oil and fuels, lower fares offered by LCC’s and a population looking to cut carbon emissions does not bode well for airlines in the region. With a fleet of 120+ aircraft it really is time for something to be done at Air India to ensure that the carrier survives. However, if a business isn’t profitable then a time does come where it is just simply no longer viable to continue operations. If a buyer is found does it restructure the airline? Potentially, but that takes time, and this carrier doesn’t have very much time remaining if the Aviation Minister of India is to be believed.

Overall, Air India’s and the Indian Government are in a rather desperate position. It seems that the government of India is now finally at the tipping point. If no buyer is found we could see another major airline (and the first of the new decade) cease operations in as little as six weeks. What do you think will happen? Let us know through our media channels and join the conversation.

In the meantime however, why not check out some of our Air India stock photos below and make sure to bookmark our website and follow our social media accounts to stay up to date with any current news, historical pieces, reviews and other content from the intriguing world that is the Aviation community.