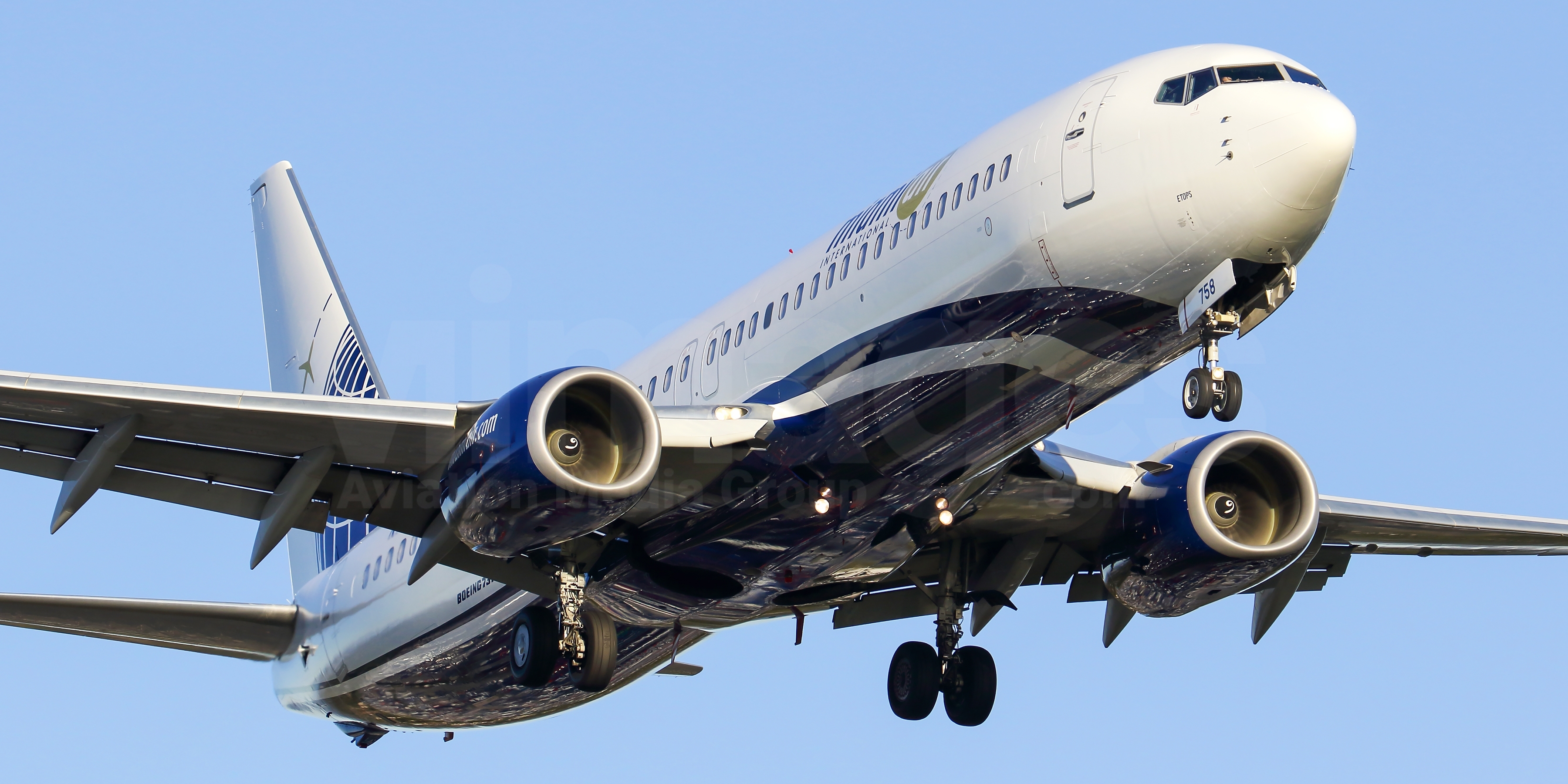 Citing it as one of the saddest days of his life after his fathers passing two years ago he continues to say that a court hearing today decided the carriers destiny. Kamrad notes that despite a great deal of effort over several weeks, including discussions with numerous transaction partners, they had not received a viable proposal to acquire the assets of Miami Air International.

Miami Air International operated for 29 years and specialised in VIP and Military charters based in Miami-Dade County, Florida, United States. They had as recently as New Years Day 2020 operated a series of military charters out of the Middle East carrying over 4000 troops within a 72 hour time period. One of their final missions was working with Reva Air Ambulance to become one of the first US airlines to transport COVID-19 passengers on repatriation flights.