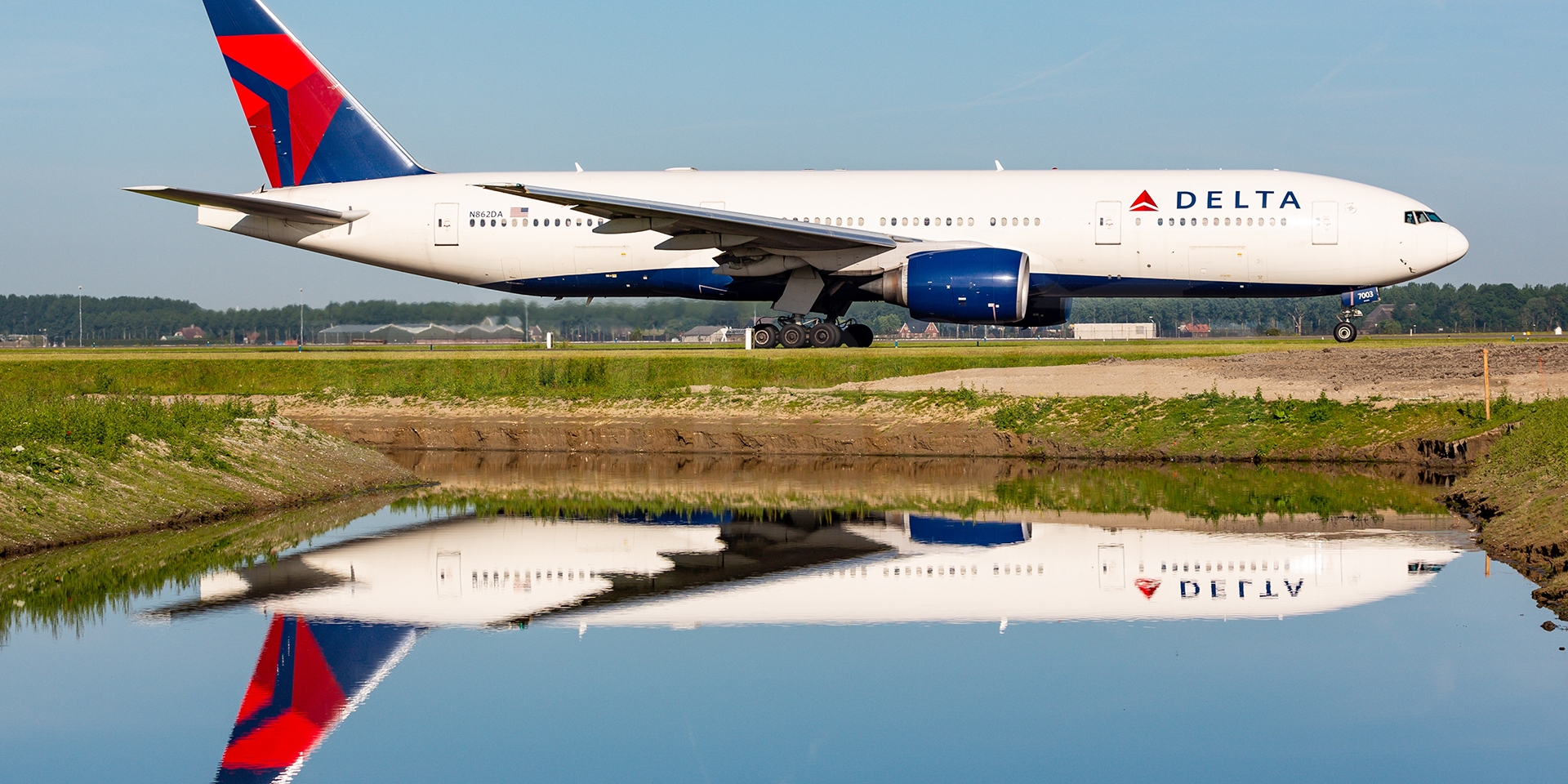 Atlanta, 14 May 2020 – A recent announcement from Delta Airlines tells us that the end of their Flagship Boeing 777 operations is near. The current fleet comprises of 10 Long Rangers (LR) powered by the General Electric GE90-110B1 engines and the Rolls Royce made RR Trent 895 powered Extended Range (ER) 777s. All 18 aircraft in the fleet at an average age of 15.3 years will be retired. Why? The coronavirus pandemic.

“We’re making strategic, cost-effective changes to our fleet to respond to the impact of the COVID-19 pandemic while also ensuring Delta is well-positioned for the recovery on the backside of the crisis. The 777 has been a reliable part of Delta’s success since it joined the fleet in 1999 and because of its unique operating characteristics, opened new non-stop, ultra-long-haul markets that only it could fly at that time,” says  Gil West, Delta’s Chief Operating Officer  (COO).

The Chief Executive Officer Mr Ed Bastian in an internal memo to the airline’s employees says “ Retiring a fleet of the Iconic 777 is not an easy decision. The 777 has played an important role with Delta since 1999, enabling the airline to open new routes and explore the long haul market and helped Delta to become a global airline. “

When delivered fresh from the Boeing factory all of the 777s (200ERs and 200LRs) had a capacity of 37 passengers in business class ‘Delta One’, 36 passengers in Premium Economy ‘Delta Comfort’ and 218 in economy class ‘Main Cabin’, that is a total of 291 passengers on board. In 2019, the airline refurbished the cabin with new re-designed interiors and added an extra 5 seats in capacity taking the total to 296 passengers with 28 in ‘Delta One’, 48 in ‘Delta Comfort’ and 220 in the ‘Main Cabin’.

No products were found matching your selection.

Based in Mumbai, India. Graduate of commerce but studying to be a commercial pilot.