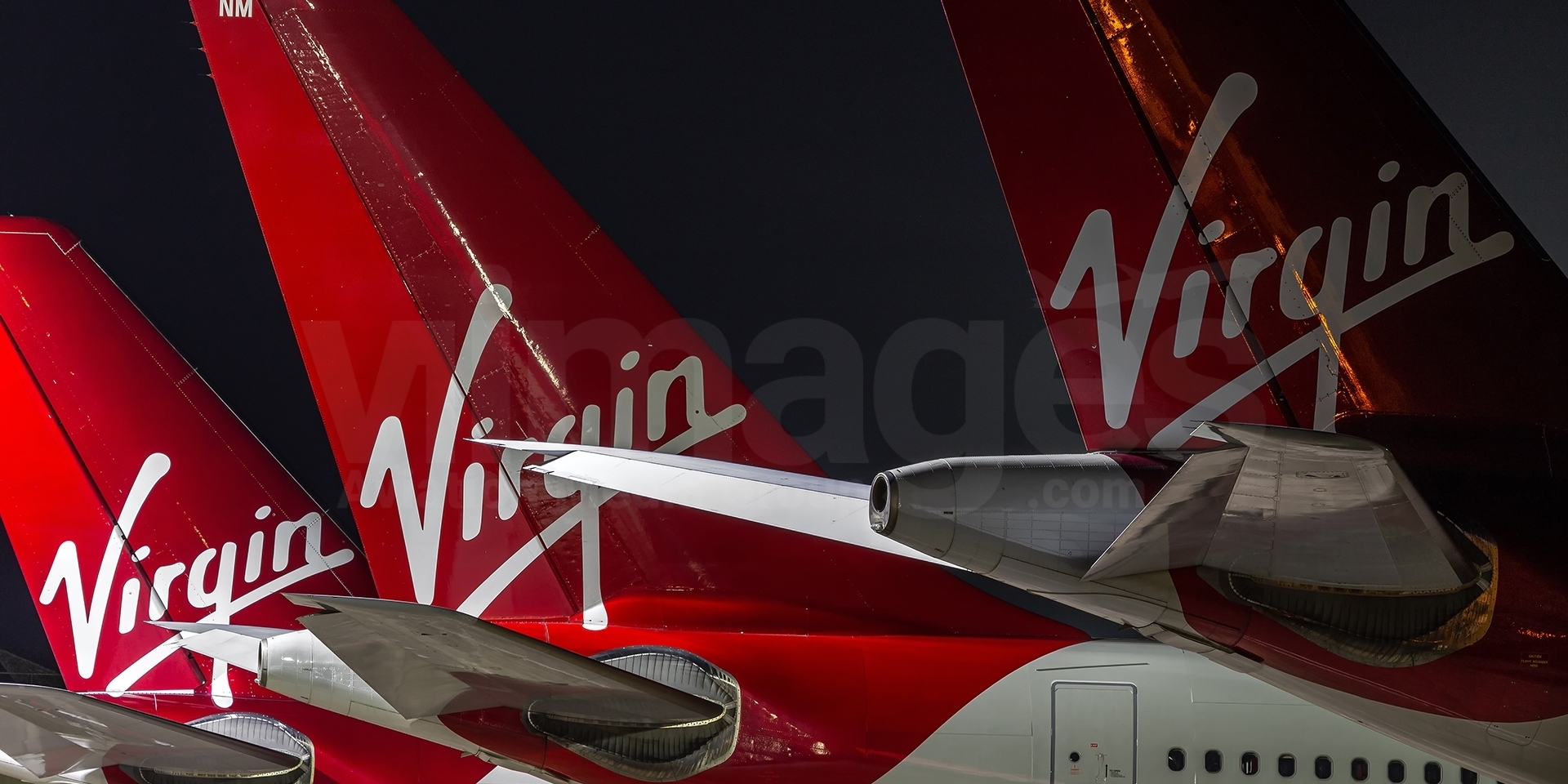 New York, 4 August 2020 – This morning Virgin Atlantic Airways filed for Chapter 15 bankruptcy in the US – staving off debtors whilst the airline attempts to finalise a rescue plan in the UK courts.

Following in the footsteps of fellow Virgin Group airlines; Virgin Australia and TigerAir, Virgin Atlantic Airways has begun proceedings to secure its short term future, leaving thousands of workers and customers in a state of bewilderment over their futures and future holiday bookings. The airline, which was the brainchild of British billionaire tycoon owner, Richard Branson, is now 49% owned by Delta Airlines, one of the US’ three major airlines, and has a very large presence in the UK with three main hubs throughout the country at London Heathrow, Manchester and London Gatwick. The airline serves 24 global destinations from 5 UK airports, carrying 5.6 million travellers in 2019 and employing 8,571 staff throughout its network (as of 2018 figures).

The news, whilst unsettling, is unfortunately not one that came as a shock. Virgin has been suffering throughout the COVID-19 crisis with multiple pleas to the UK government both by Virgin Atlantic Airways and Richard Branson personally to bail out the stricken carrier, much to the dismay of other UK/EU carriers who believe such a move would go against EU regulations around state-aid. The most notable cases of this in recent times was the failed bailout of FlyBe, which unfortunately ended in heartbreak, and when holiday airlines Thomas Cook and Monarch both failed to secure capital and were forced to cease operations.

This isn’t the first time Virgin has been through struggles out of its control, for several years now Virgin has had a large number of its Boeing 787 fleet grounded due to issues with their Rolls Royce engines, resulting in fleet renewal goals being pushed back further and further, as can be seen with the now-retired Airbus A340-600 fleet, which was initially due to be retired in 2019, being retired in Q1 2020 and only now after a number of Virgin Atlantic’s new Airbus A350-1000 aircraft have been introduced into service has the Boeing 747-400 fleet finally been withdrawn from service, with the help of COVID-19 respectively. Finally ending jumbo-jet operations for Virgin Atlantic since the airline first commenced operations in 1984.