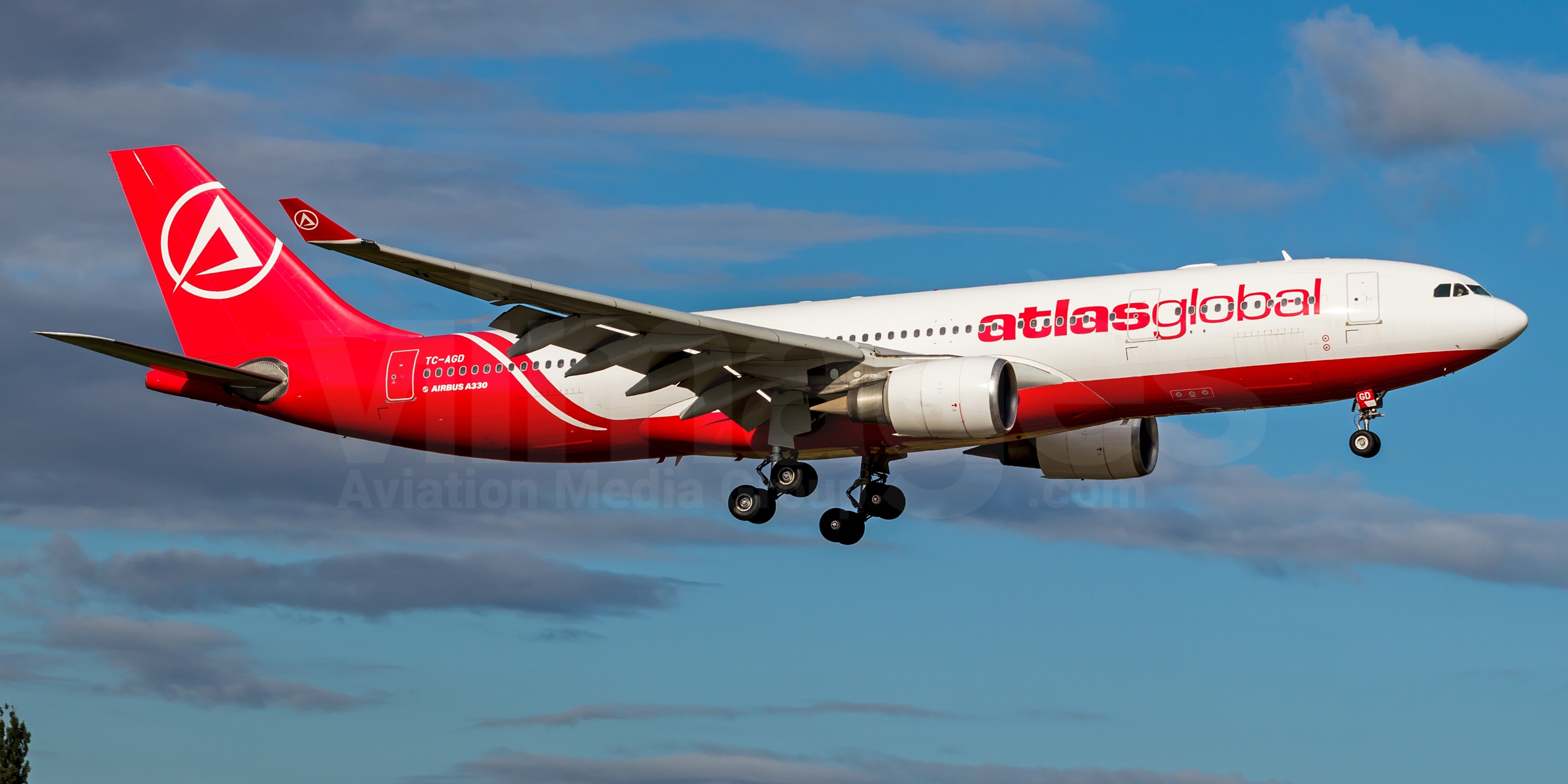 February 2020 has claimed another victim of the Airline Industry to bankruptcy just a day after Air Italy. This time it is Turkey’s AtlasGlobal, who back on 26th November 2019 announced a temporary suspension of all flight operations. Scheduled flights recommenced on the 16th December 2019 using two Airbus A321’s serving Turkish domestic destinations as well as Terhan and Baghdad.

AtlasGlobal then announced a further suspension of service between 18th January 2020 and 9th February 2020, with two of its stored Airbus A330-200’s subsequently returned to their lessors on the 29th January 2020.

The damage to the airline had been done and today, 12th February 2020, AtlasGlobal filed for bankruptcy and halted operations immediately. AtlasGlobal had operated for 19 Years, founded in 2001, and operated out of Istanbul Atatürk Airport and more recently the new Istanbul Airport.