You are here:
Latest NewsMilitary Aviation 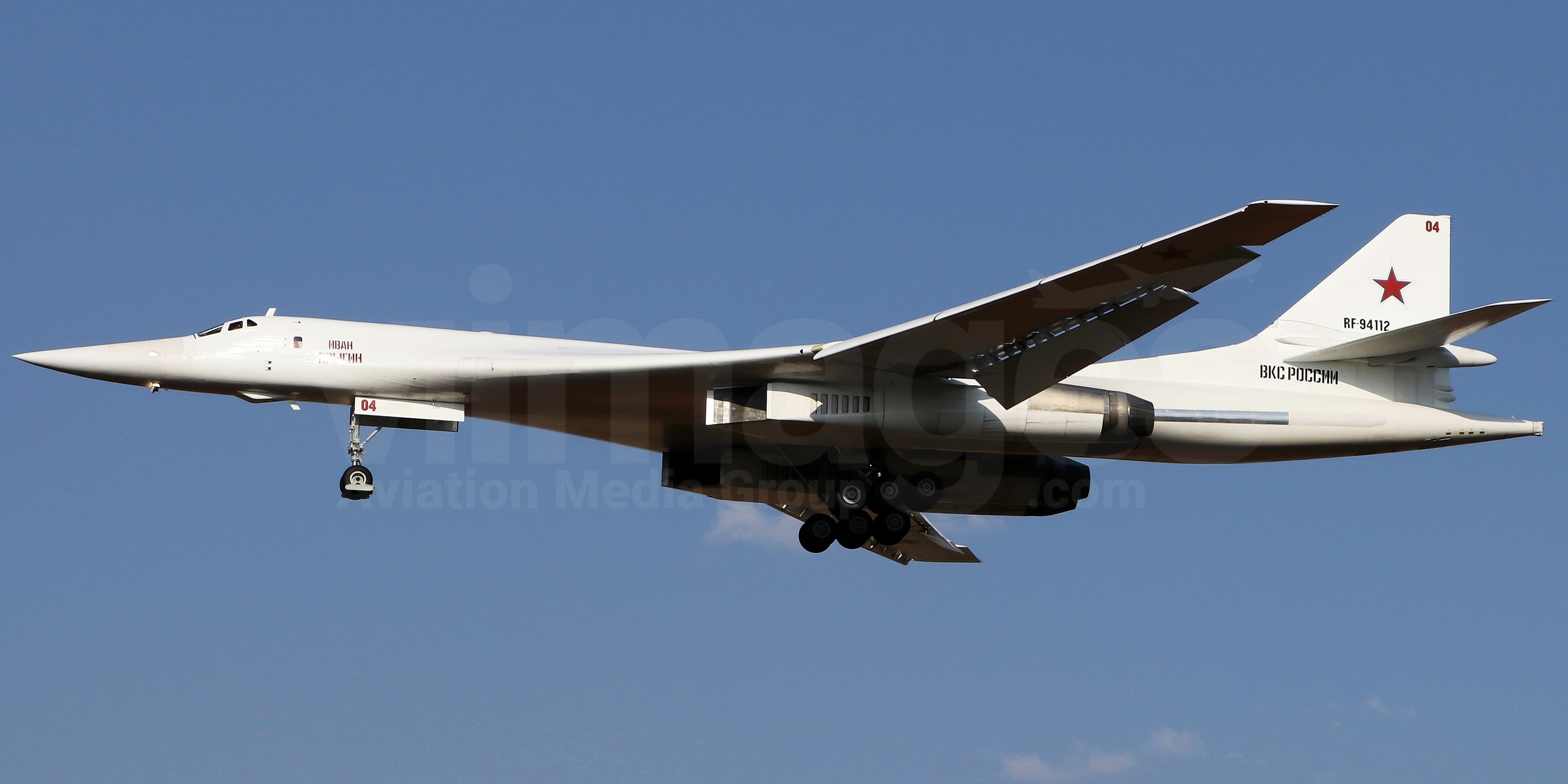 Russia landed two nuclear-capable bombers in South Africa on a training mission on Wednesday 23rd October 2019, a flight seemingly timed to coincide with President Vladimir Putin’s opening of a flagship Russia-Africa summit designed to increase Russian influence in the continent.

The two Tupolev Tu-160 ‘Blackjack’ strategic bombers touched down at Waterkloof Air Force base in Tshwane on Wednesday, the South African National Defense Force said. Russia’s Ministry of Defense has said the mission is designed to nurture military ties with South Africa.

The aircraft arrived on a 15h duration flight from Engels AFB in the Russian Federation. RF-94102/Red 02 “Vasily Reshetnikov” and RF-94112/Red 04 “Ivan Yargin” touched down at around 16h20 on Wednesday afternoon escorted by 3 SAAF Hawks which intercepted the Jets on route from Richards Bay.