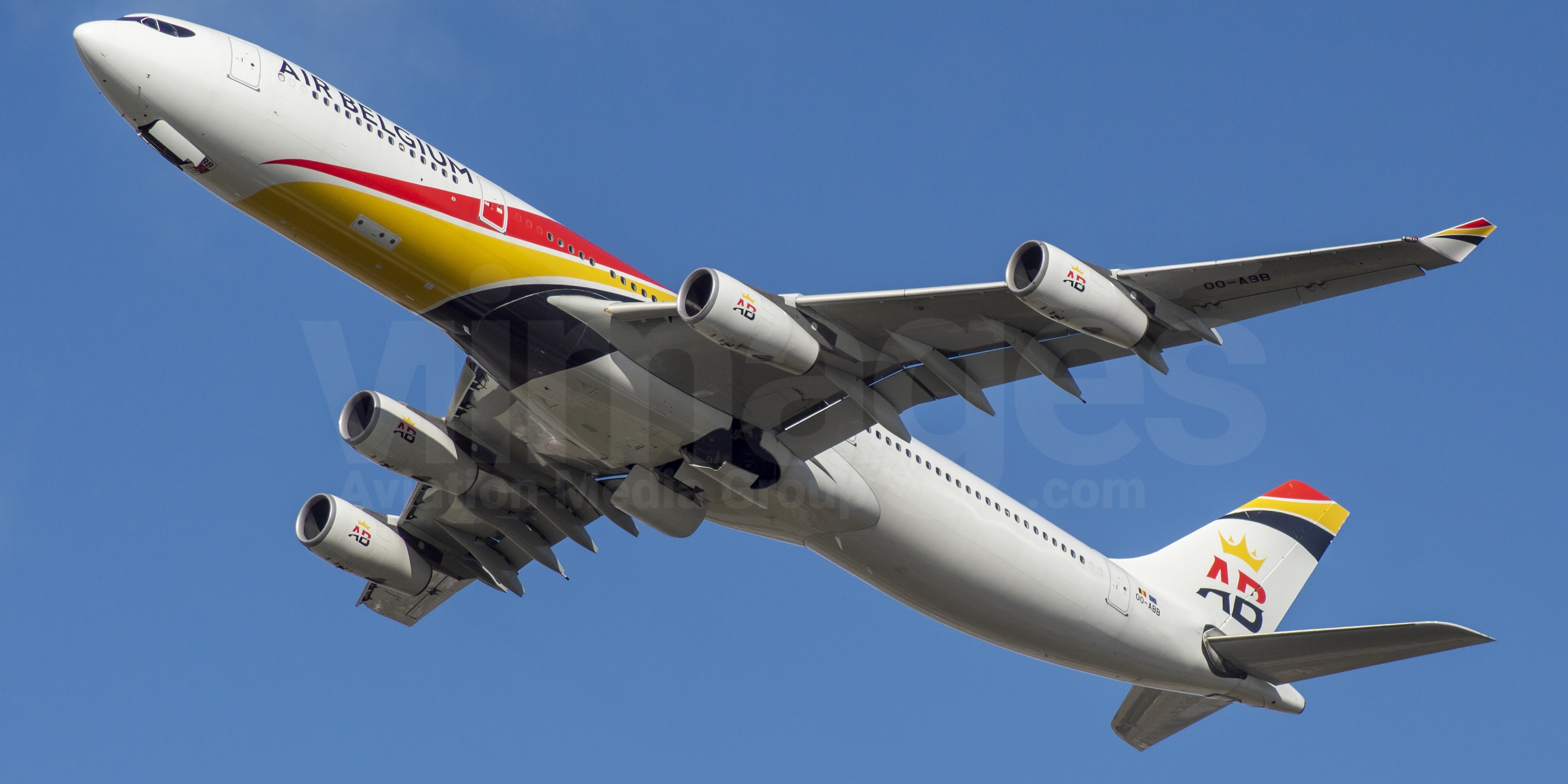 Air Belgium is a new airline which aims to launch commercial flights out of Charleroi Airport in Belgium. Once dubbed ‘South’ Brussels by Ryanair the airport has seen significant expansion and growth over the years and Air Belgium are looking to capitalise on this within such close proximity to the capital Brussels. Hong Kong will be Air Belgium’s first destination, serving it 4 times weekly from Charleroi, the first commercial flight is scheduled to take place on April 30th 2018.

With the first flight fast coming up Air Belgium will be operating two practice flights on the 21st April 2018 where a full service will be offered to ensure cabin crew and ground crew can get valuable first hand experience operating the flights out of Charleroi. It will also be a great outlet for the airline to gather important feedback where improvements can be made prior to their scheduled flights starting.

v1images Aviation Media have the pleasure of joining Air Belgium and 250 other passengers on the first practice flight which is scheduled to leave Charleroi Airport at 1100 local time on the 21st April 2018. The flight is penned in to last 3 hours with an arrival back into Charleroi Airport around 1400 local time. During the flight we hope to capture photographs of the experience that awaits passengers who plan on travelling with Air Belgium and we will be certain to bring to you a flight review on our blog as quickly as possible after the flight.

Further plans are coming into place to stream images and video via our social media channels, bringing you as close to the practice flight as we will be. Keep an eye on our social media accounts on Twitter, Instagram and Facebook for these live updates as they happen throughout the 21st April 2018.

Textron Service Centres to Close in the UK
1st August 2020