A350 Flights Begin into Manchester Airport in the UK 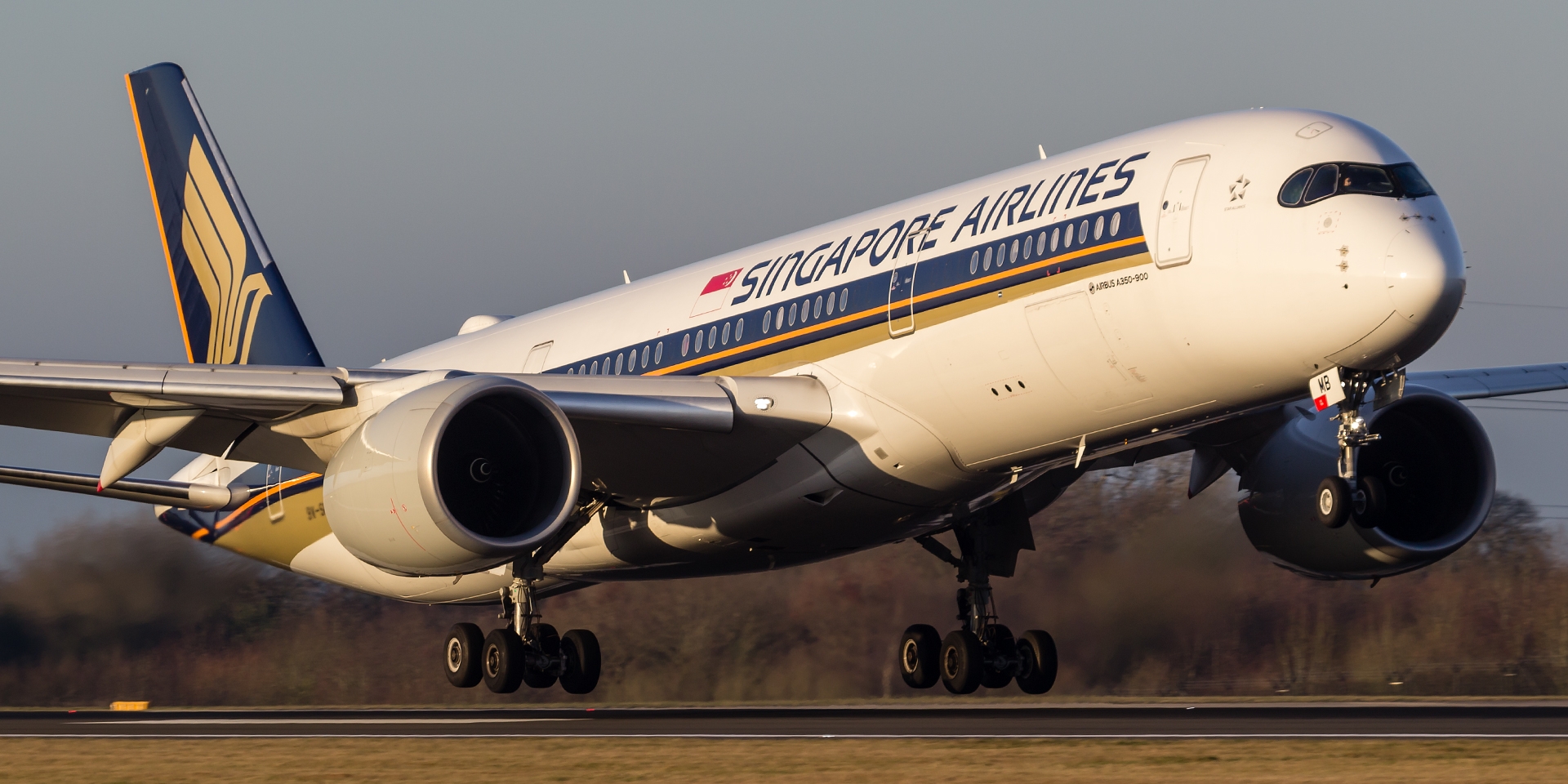 A350 flights begin into Manchester Airport in the UK. Singapore Airlines scheduled equipment change on the SIN-MAN-IAH route from a 77W to the A350 began earlier this week. The first service to MAN was operated on the 17th January 2017. The v1images team paid a visit to Manchester on the 21st January 2017  to check the new aircraft out. Here is 9V-SMB about to make contact on runway 05R arriving from IAH, Houston, USA.

If you are planning on visiting Manchester Airport to see the A350 below are the days and times of operation. Interesting to note on Wednesday, Saturday and Sunday you can see two Singapore Airlines Airbus A350 on the ground as one arrives from SIN and the other from IAH.

Here is a handy list of the current A350’s in the Singapore Airlines Fleet:

Share your images with our Facebook page, we are always looking for new images and contributors to our site.